Dr. Kenoye K. Eke, Sr. is Vice President for Institutional Advancement and Development at Jarvis Christian College. He brings with him a long record of innovation and success in implementing positive change in the different capacities in which he has served at universities across the United States. Prior to coming to Jarvis, he served as Provost, Senior Vice President for Academic Affairs, and as Visiting Professor of Political Science at Lincoln University of Pennsylvania. His non-academic affairs roles includes service as Interim Vice President for Institutional Advancement at Grambling State University and as Director of The Spectrum Initiative at the American Council on Education in Washington, DC.

Furthermore, Dr. Eke has served as an American Council on Education (ACE) Fellow; a Visiting Scholar at the Center for the Study of Postsecondary and Higher Education at the University of Michigan, Ann Arbor; a Pew Faculty Fellow in International Affairs at the Kennedy School of Government of Harvard University; and a Research Fellow at the University of Florida’s Center for African Studies. His awards include a Distinguished Service Award by the National Council of Black Political Scientists (NCOBPS), and the Ja-Flo Davis Teacher of the Year at Bethune-Cookman University.

Moreover, Dr. Eke has addressed distinguished higher education audiences such as the ACE Council of Fellows, the Association of Public and Land-Grant Universities’ Council of 1890 Presidents, and the Inter-University Council of East Africa Conference, to name a few. 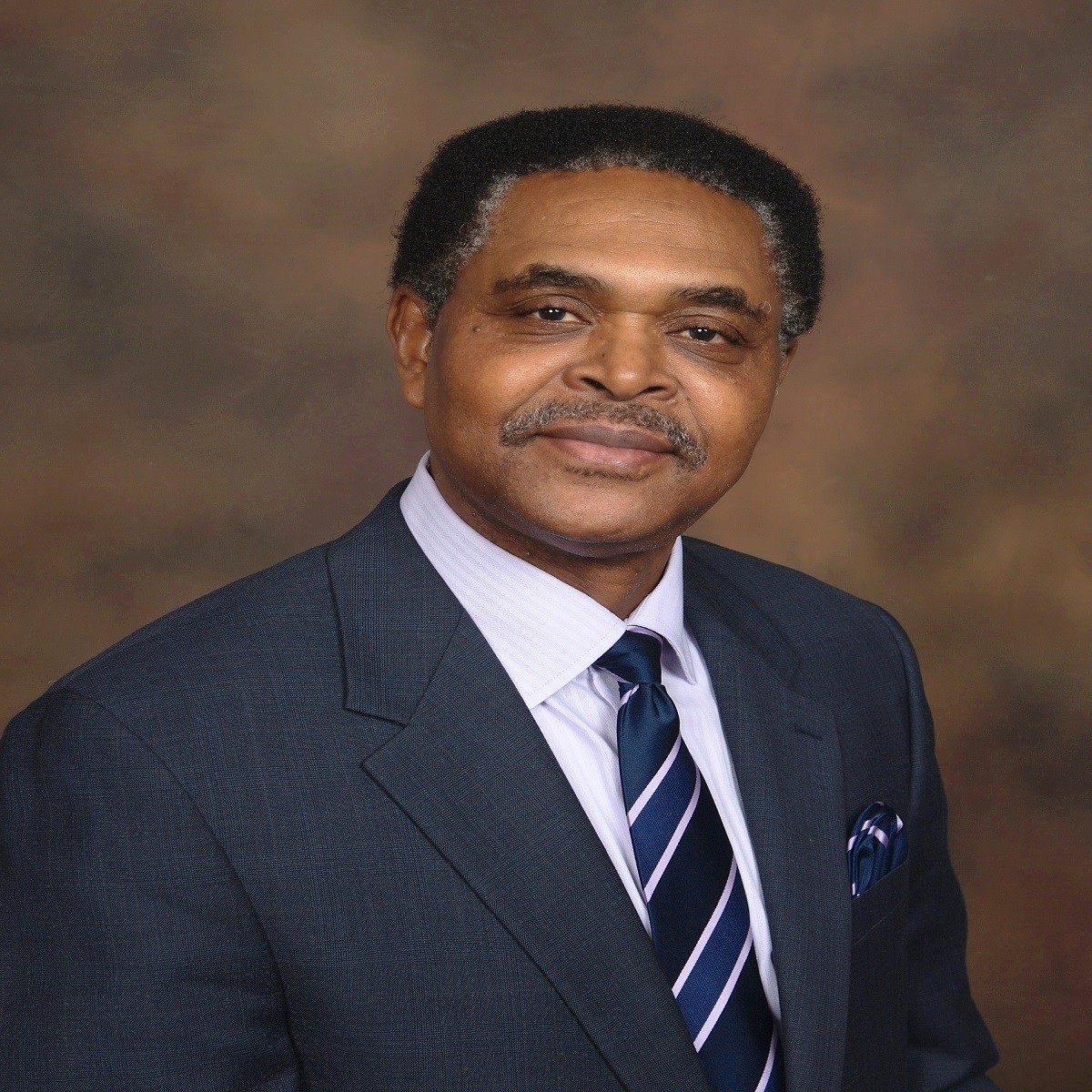